Amid the uniqueness of Brasilia's architecture, construction company assumes the challenge of making high standard affordable

Building is not a very simple challenge, particularly in Brazil's present economical moment. Civil construction, however, is one of the sectors responsible for the "push" in economy which the country has been getting. In the year 2019 alone, for example, the segment reached the establishment of 3.2 thousand job vacancies in the Federal District, as data collected by the Sindicato da Indústria da Construção Civil do Distrito Federal (Sinduscon-DF) (Union of the Civil Construction Industry of the Federal District) point out.

Qriar Engenharia is a construction company which climbed the stage of civil construction by pursuing to identify opportunities of growing. Established in 2011 by Luís Felipe Neiva Silveira, the construction company was born in Brasilia with the objective of delivering value to local residents. "Even after I had graduated in Economics, I never ceased to have interest in this field and, when I came back from Sao Paulo, I decided to engage in this area and give something valuable in return to the residents of Brasilia", he declares.

His undertaking has ridden the wave of the Programa Minha Casa Minha Vida (My House My Life Programme), an initiative by Government Lula in 2009, which made housing accessible to the lowest strata of the Brazilian population. When planning and implementing undertakings for the programme, however, various construction companies ended up choosing to utilize low-quality or low-cost materials. Nevertheless, Qriar stood against this tide, without lowering the level of its projects.

Residential condominiums Ilha Azul and Bimini are two projects which faithfully represent the vision of Qriar as a high standard construction company. The first one has 50m2 (538.19ft2) apartments with one or two bedrooms, whereas the second one offers 33m2 (355.2ft2) studio apartments, both located in Samambaia, in the Federal District. They are alternatives for a middle and low-middle class public, with deliveries strictly within the deadlines, transparency, security, and high quality.

One of Luís Felipe's great concerns is to comply with requirements from agencies which impose engineering guidelines and socio-environmental balance, independently of what impact that may cause to the company's profits. "My focus is on accomplishing those deliveries with maximum quality and offer those places for a price which is affordable to people from that social stratum", explains the undertaker. "Even a more 'untrained' look can notice the differentiated finishing which our buildings have", he evaluates.

Accessibility from the project plan

According to a survey accomplished by the Instituto Brasileiro de Geografia e Estatística (IBGE) (Brazilian Institute of Geography and Statistics), nearly 45 million Brazilians have at least one disability, be it a visual, hearing or motor one. Taking this situation into consideration, Qriar builds places which make accessibility possible. "When we are going to build a place, it's necessary to think of all the publics who may frequent it", declares Luís Felipe.

"Accessibility of our buildings is something which comes from the plan of properties and these are totally adapted for people who have disabilities", he comments. This concern can be perceived on their details, since the projects have, inclusively, Braille signage for stair handrails.

Besides Braille signage, the buildings also have tactile warning floor markings, ramps, adapted bathrooms, parking lot signage, and wall markings with different colours. Qriar Engenharia buildings are also concepted from the beginning with a sustainable view and thought to cause the minimum possible environmental impact during the whole process of construction.

Efficiency in managing high quality and affordable prices in buildings has taken Qriar Engenharia abroad. Presently, the construction company is working on its first international building, which is being done in Portugal, in the city of Lisbon. Casas Giro is a residential building with conclusion predicted to 2020.

Plans of growing for Qriar Engenharia do not stop at that. In Portugal as well, Luís Felipe has been searching for other sources within the real estate field, such as investments in residences for students and the elderly. The idea is to increase its portfolio with a view to new tendencies from the civil construction market.

These new projects in Europe are a reflection of Qriar Engenharia's vision of opportunity. In Brazil, the stage for undertaking has been facing difficulties due to incompatibilities of expectations between landowner and investor. 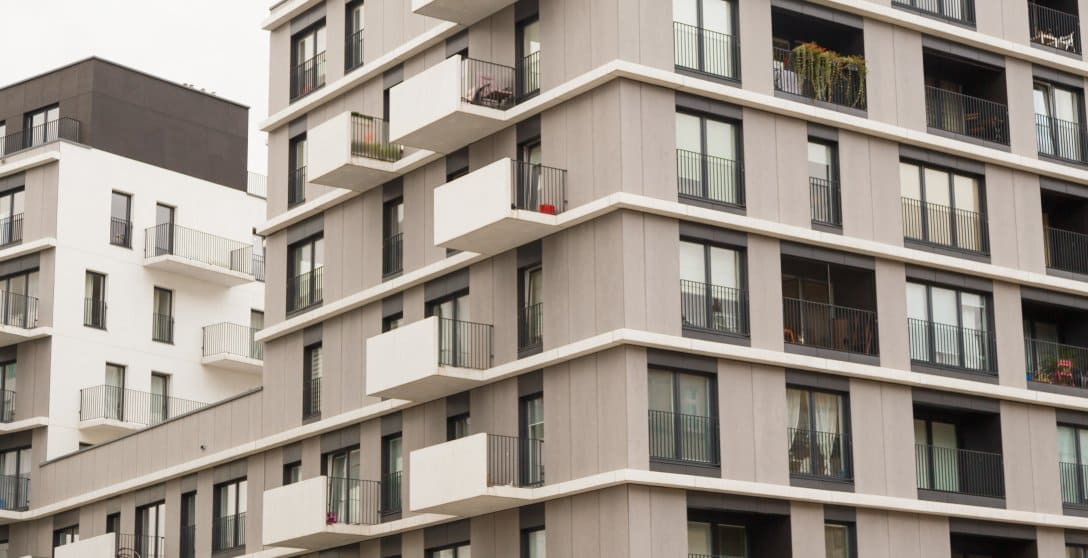 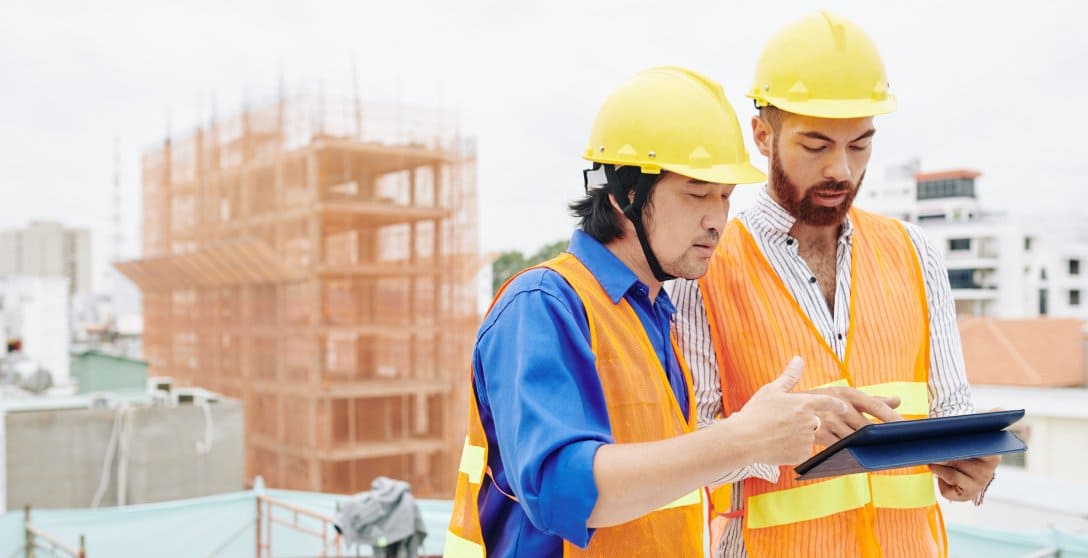 How technologies have positively impacted the civil construction sector 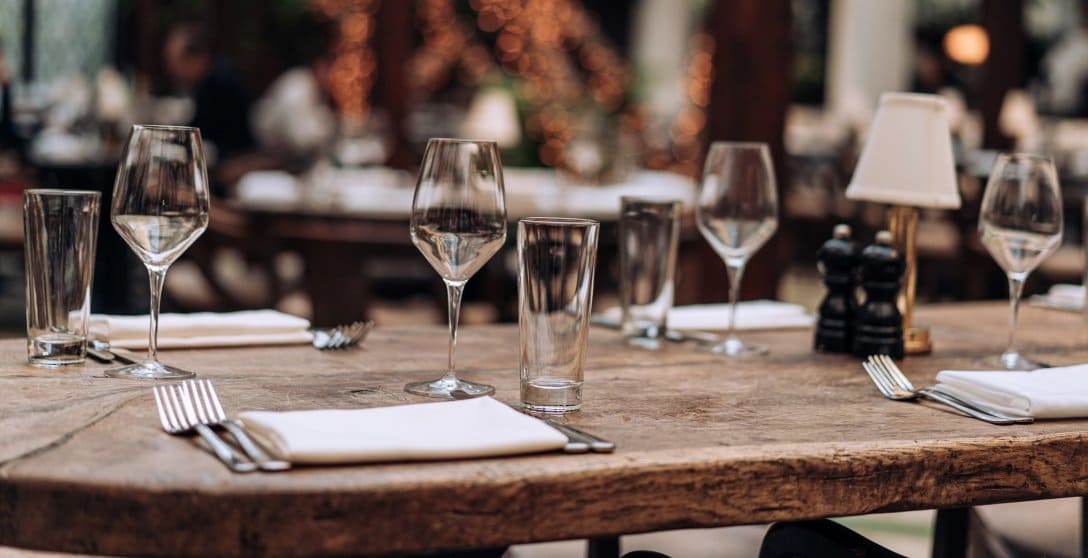 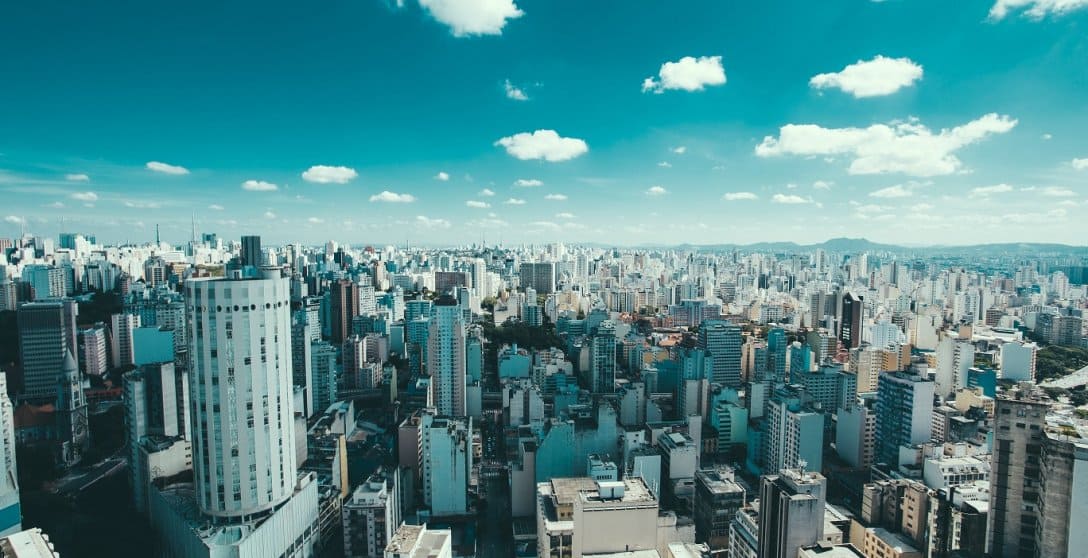