‍From sustainable practices to hydrogen-powered backup generators, from programmable chips to data centers on the Moon, impact is the new name of the game

The ever-accelerating demand for data is driving a spectacular expansion of data centers worldwide. While the Covid-19 emergency has been the most disruptive event to impact the industry in many years, it also put the demand for data into hyperdrive. The pandemic necessitated the mass adoption of remote work and teaching, which expanded the need for cloud computing, quick access to information, video conferences, and streaming services.

The total amount of data created, captured, copied, and consumed globally jumped from 41 zettabytes (ZB) in 2019 to 79 ZB in 2021. But this is just the beginning of the escalation data experts believe will happen over the next few years. The IDC (International Data Corporation) figures that the creation and replication of data on the planet will experience a compound growth rate of 23% from 2020 to 2025, when the volume of data is estimated to exceed 180 ZB.

With this massive amount of information, data center infrastructure will need to adapt to meet the growing needs of companies and people. The increased demand will be driven by a vast proliferation of IoT (Internet of Things) devices, bandwidth-intensive applications, big data analytics, Web3 expansion, and new metaverse-focused platforms.

But how is the industry preparing itself for the future?

In recent years, those tech giants that also provide significant cloud services (Amazon, Meta, Google, Microsoft, IBM, Alibaba, Tencent, etc.) have been dubbed “hyperscalers” because of their ability to rapidly expand storage and information processing through their hyperscale data centers. These centers are —enormous facilities with tens of thousands of servers and system architecture that allows for scaling operations up or down, depending on data traffic demand.

Once called “the future of data centers”, the hyperscale solution helped to shape the current internet and online interaction that are now entrenched in our lives, such as e-commerce and social networks. And these giant data centers continue to be a key driver of industry growth —2022 started with 728 hyperscale data centers in operation worldwide and over 300 new facilities already in the pipeline, according to Synergy Research Group.

This expansion, however, has profound implications. As the number of data centers expands and high-performance computing (HPC) models are deployed, their environmental impact in terms of high energy consumption, greenhouse gas emissions, and biodiversity risks increases. According to the latest estimates, data centers consume up to 3% of the world's electricity and generate from 2.5% to 3.7% of global CO2 emissions, exceeding those from commercial aviation or shipping.

Companies will need to adopt significant new technologies to minimize data centers’ impact on the environment, and, at the same time, make them more dynamic, reliable, energy efficient and secure. But what are the top routes today to speed up the technological evolution of data centers in a sustainable way?

Trending topics in the industry

More than ten years after RISC-V (pronounced “risk-five”, in reference to the fifth generation of the RISC architecture) started being developed, it finally seems ready to become not only a feasible, but also a necessary option for data centers. In addition to being open source and fully programmable for specialized tasks such as high-performance computing, RISC-V microprocessors can operate at much higher speeds and consume much less power than CISC chips, today’s most common type of microprocessor. RISC-V is already widely used in IoT and Bluetooth devices, but since Intel joined the RISC-V community in early 2022 to accelerate RISC-V adoption, there is doubt the chip will play a signficant role in the imminent future.

The pandemic has dramatically reduced the number of data center employees on-site. More than ever, work is now online. In this scenario, it will be increasingly necessary to use robotics solutions to install servers, fix failures and manage operations. Artificial intelligence (AI) and robotic process automation (RPA) are already making a difference. Automated systems also provide better protection against attacks. They inspect and log all network traffic, helping prevent and stop data leaks. Greater automation is greater security.

Centralized hyperscale data centers have massive storage and processing capacity, but they are a hurdle for applications that require low latency, such as AI, online gaming, IoT, 5G connections, and the different levels of self-driving. Edge computing, which means installing micro data centers or mobile data centers closer to where data is required, will expand further and further. Smart network architecture is crucial not only for lower latencies, but also for reducing dependence on centralized data centers, achieving higher energy efficiency, better security and more privacy.

Big cloud service providers seem more committed to sustainable goals and practices, such as using renewable energy. Hyperscalers like Google, Meta, Microsoft, and Amazon are building more and more data centers in Scandinavia and Iceland, because cooler regions require less resources to cool servers. But that is not enough to make a data center “green”. True sustainability depends on adopting circular economy practices to make data centers climate-neutral by 2030, as large companies have already committed to the European Union. The sector is a major producer of e-waste. Liquid cooling systems allow lower energy consumption compared to mechanical air cooling, but can also significantly increase water use. Passive cooling techniques, such as using heat sinks, are even more promising.

A deeper look into the future

The above topics are already shaping the future of data centers, but we must look forward. The industry has started taking more advanced steps with emerging technologies, visionary projects and strategic decisions to move data centers into the frontier of innovation and even space exploration.

The next steps should embrace, for example, using hydrogen fuel cells to replace traditional diesel-powered backup generators. To keep data centers running seamlessly during power outages, the facilities rely on batteries that temporarily kick in, but even the most powerful batteries can only run a large data center for a few hours —data centers consume incredible amounts of electricity. Then backup generators are fired up. Those generators still run on diesel, which leads to the release of large amounts of greenhouse gas emissions and other pollutants.

Hydrogen fuel cells release heat and water instead of pollution. Therefore, they can be an alternative to tackle the climate crisis. Hydrogen-powered vehicles are already on the road, but only recently has a hydrogen fuel cell system powerful enough to provide electricity to a large data center been developed.

Microsoft announced in July 2022 that it had successfully tested a three-megawatt system that could power around 10,000 servers —the prototype used so-called “blue hydrogen”, produced by natural gas, but in the future Microsoft intends to use only “green hydrogen”, generated by renewable energy sources.

Further advances are happening in the silicon photonics field, with a technology that relies on the power of photons (the components of light) rather than on electric current to transmit data. Photons have been used for half a century to send data over optical fiber between long distances at the speed of light, but it's challenging to make this work over minimal distances inside microprocessors. It is also a complex task to integrate micro-components that allow controlling photons and translating them into data at the scale of a chip.

However, solutions to overcome this engineering bottleneck are already being implemented and drawing attention. In practice, low-cost optical chips can revolutionize data centers, allowing information processing at the speed of light and with low heat output.

The time has come to also look at space

The evolution of data centers will obviously depend on technological progress and plenty of scientific research. In the 21st century, two serious challenges can move humanity to make huge advances in these fields: tackling climate change and establishing a new phase of space exploration.

The 20th-century space race contributed countless benefits to science and technology. Now we can add new elements to the equation, bringing together cutting-edge research, the digital economy, the protection of our most valuable data, and the need to reduce the impact of data centers on Earth’s biosphere.

The first initiative with this approach is being developed by Lonestar, a 2Future portfolio company. The company aims to install data centers on the Moon to provide data and communications services from Earth’s natural satellite. Here are some of the numerous advantages and applications of lunar data centers:

Lonestar has partnered with Skycorp and Intuitive Machines, which NASA selected to make the first commercial robotic Moon landing. The launch is scheduled for December 2022. That’s when Lonestar will send the first equipment for its data center prototype to the lunar surface —a server with RISC-V processors and a storage module the size of a book. The system will be powered by solar energy.

To withstand the wide range of temperatures on the Moon, Lonestar plans to get robots to install the data centers in ancient lava tubes, where the temperature is stable and a computer server is better protected from cosmic radiation. The whole project has a long way to go, but it also demonstrates that space is going to be the next frontier for data centers. 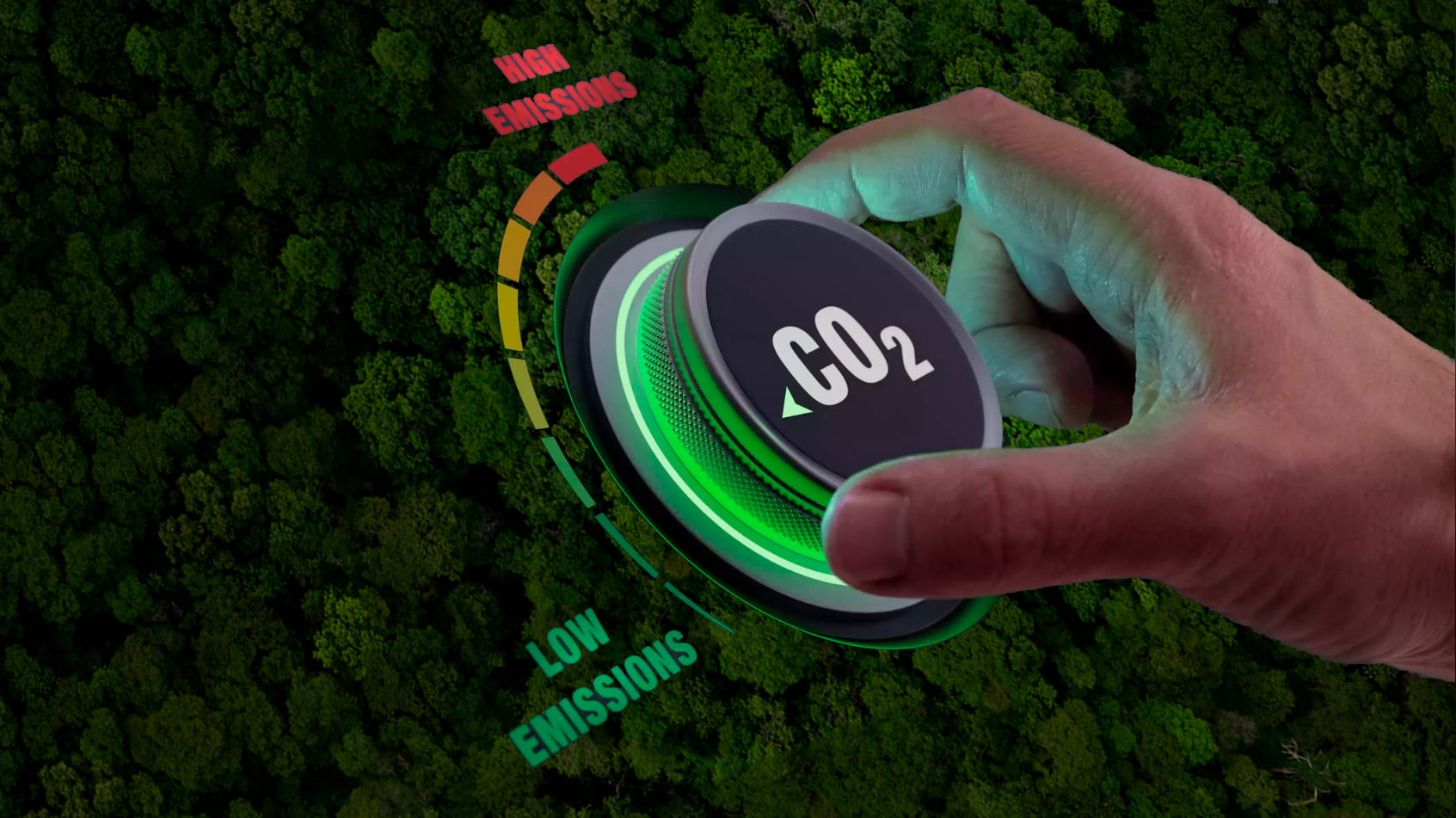 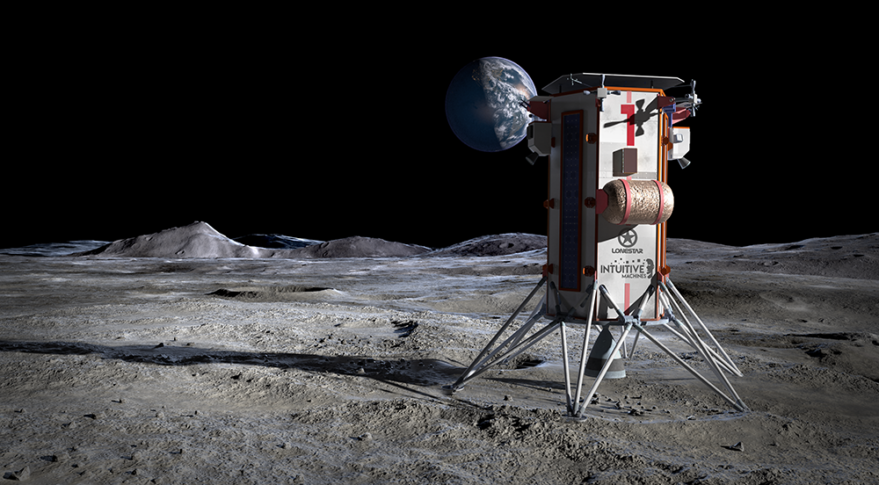 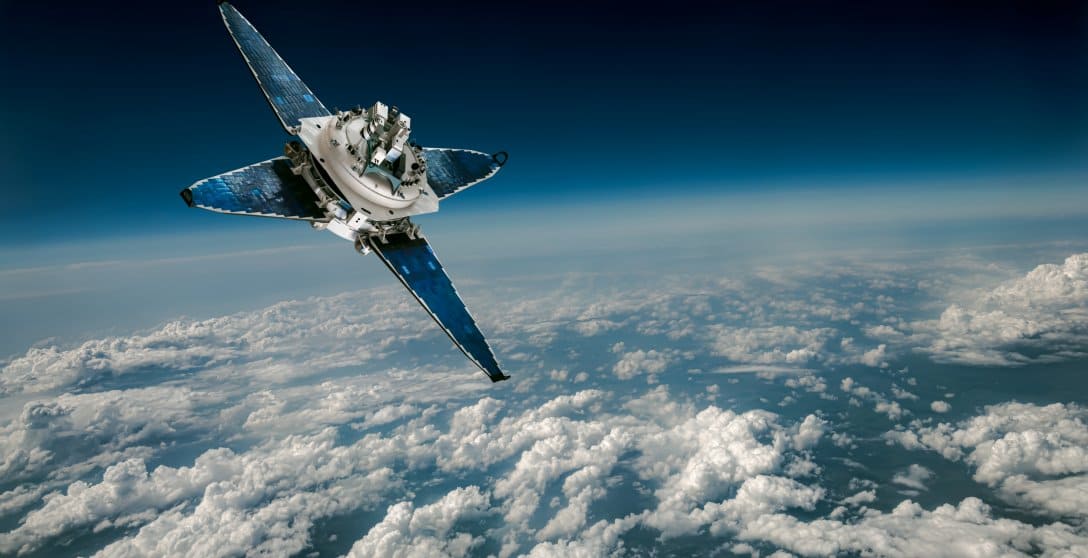 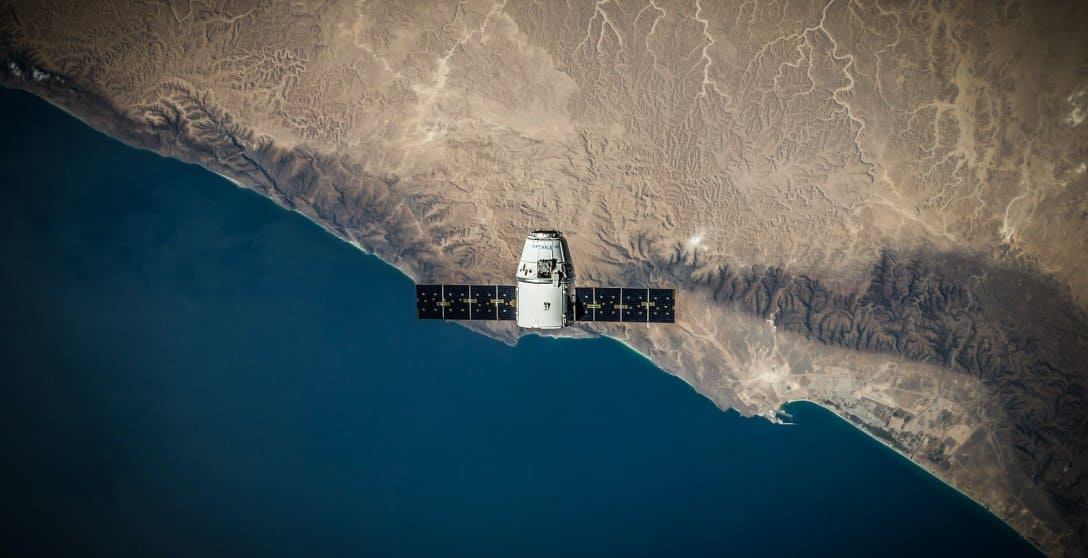