Fake news, massive cyber attacks or card clonings.There has never been so much talk about cybersecurity and, at the same time, it does not seem enough, particularly in Brazil. In such a time when users do not feel safe and enterprises invest little in data protection, Qriar Cybersecurity comes in order to fulfill this gap and protect the privacy of enterprises.

There are no doubts that technology has changed the way we consume products, mainly with the advent of e-commerce and various modes of directing advertisements to a target-public appearing every day. Cybersecurity, however, is still a matter which is put aside by many Brazilian entrepreneurs.

In order to get a better picture, in the last year alone electronic commerce made around R$ 70 billion just here in our country, according to data published by the Brazilian Association of Electronic Commerce (ABComm). This amount of money is impressive, but it also draws the attention of hackers.

In the last year alone, in Brazil, lost and stolen registries caused an average loss of US$ 1.35 million per company, as disclosed in a research made by IBM. It is no wonder that six out of ten Brazilians have declared they suffered from or knew someone who suffered from data leakage. These are concerning data of a problem which, once solved, might boost the profits of various businesses in the country and improve the buying experience of users.

An answer which follows the global trend

It was in the midst of these movements in the virtual market that Brazilian entrepreneur Luís Felipe Neiva Silveira decided to found Qriar Cybersecurity, an enterprise which seeks to fill the gap in the line of defence of many companies.

Currently aknowledged within the market as a trustful enterprise for its delivery of complex solutions on cybersecurity in various segments, Qriar appeared after some informal talks between Luís Felipe and his associate, Almir Menezes. "I was always anxious about undertaking in the field of technology and developing an enterprise which would be global, aiming at both domestic and foreign markets", he explains. "After some lunches and calls, we decided to explore this opportunity and defend the virtual property of Brazilian enterprises", he comments.

Thenceforth, both participated in national and international technology events, tracing market perspectives and defining Qriar Cybersecurity's acting. Since 2015 the enterprise is establishing partnerships with leading companies in the market, such as IBM and CA Technologies. "We are always specializing in new regulations on the field of technology and creating new solutions and offers which fulfill current demands from the segment", highlights Luís Felipe.

The increase of cybersecurity in Brazil

Gradually, enterprises are abandoning the view of cybersecurity as a reactive measure and adopting it as a preventive one. According to data published by Precise Security, expenses in security products and services should reach the amount of US$ 151.2 billion in 2023. This figure represents a maturity of entrepreneurs related to security needs demanded by the market. Microsoft, for instance, invests annually almost US$ 1 billion to protect itself from virtual crimes.

"People have to see that we are all vulnerable to cyber attacks and investing in cybersecurity is investing in protection", Luís Felipe declares. According to the entrepreneur, the future of Qriar Cybersecurity is focused on developing its own solutions in order to assertively attend to the market.

New laws and information security norms such as LGPD, the Brazilian version of GDPR, is also pushing the domestic market. Qriar stepped ahead and already provides solutions for business partners that wish to be in compliance with all government's regulation.

?We have been developing new ways of integrating and presenting solutions, with less bureaucratic and easily accessible model of business?, he concluded. 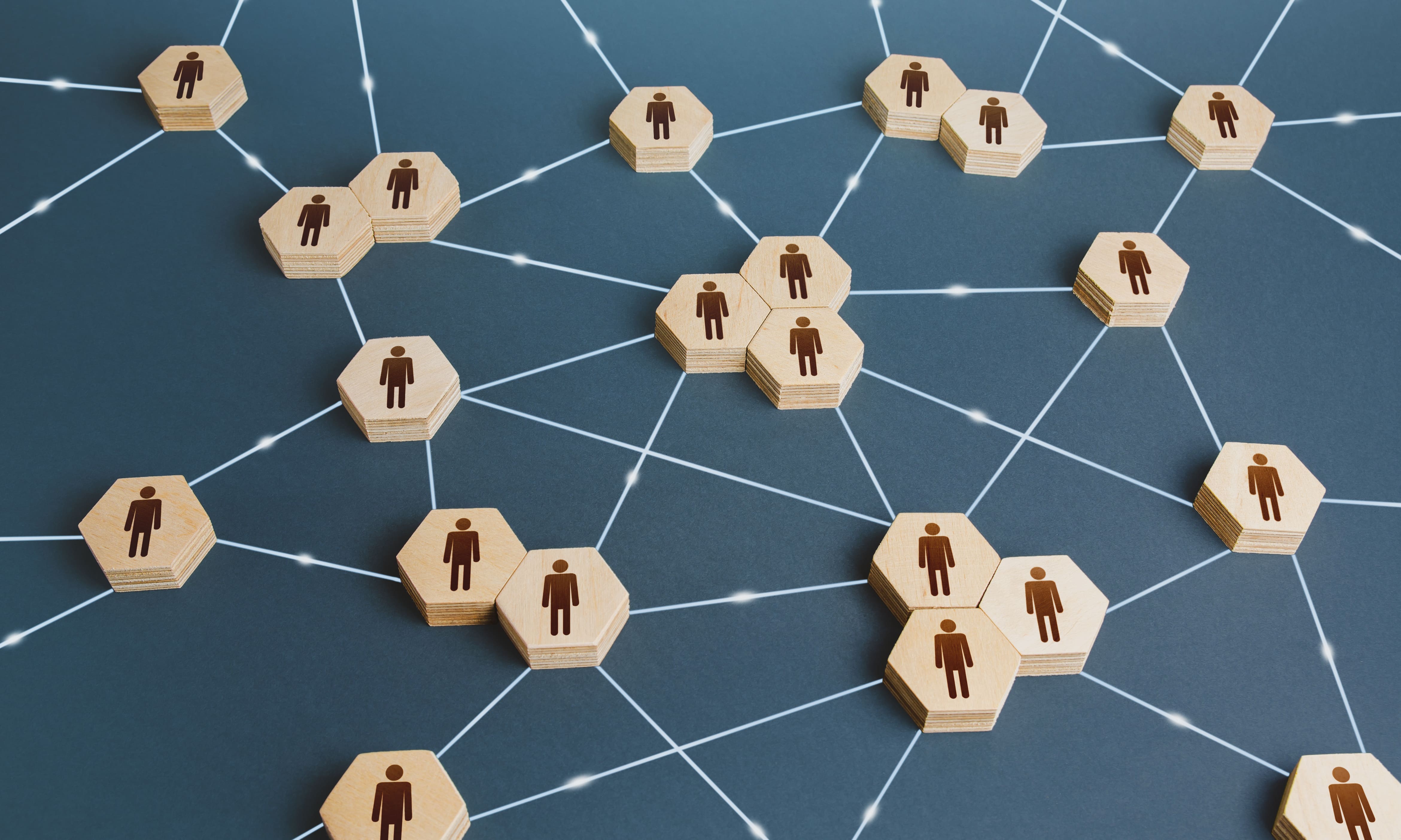 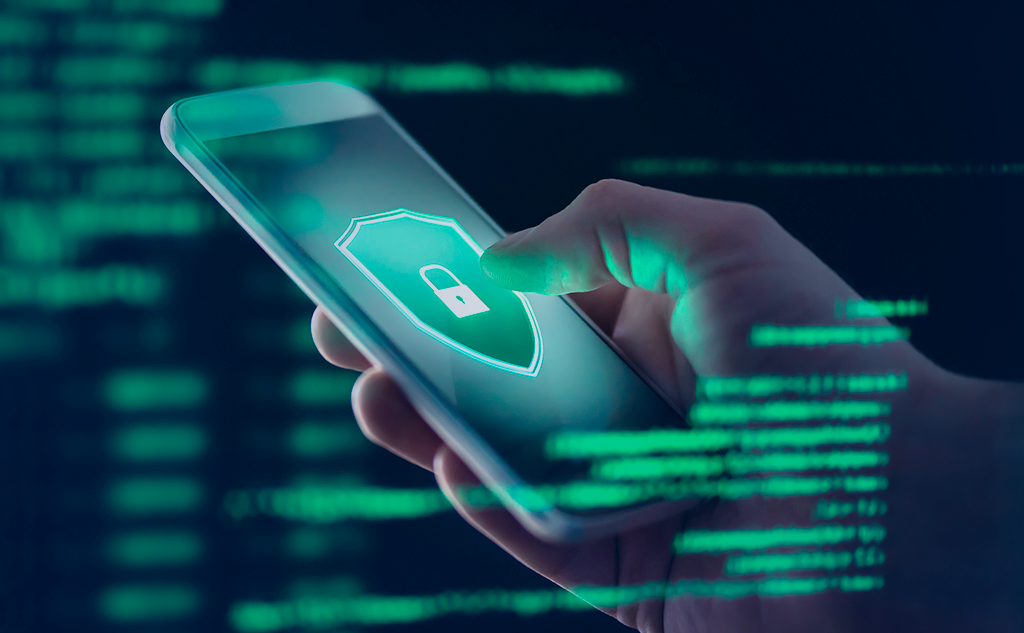 How to balance cybersecurity and user needs in the 5G era 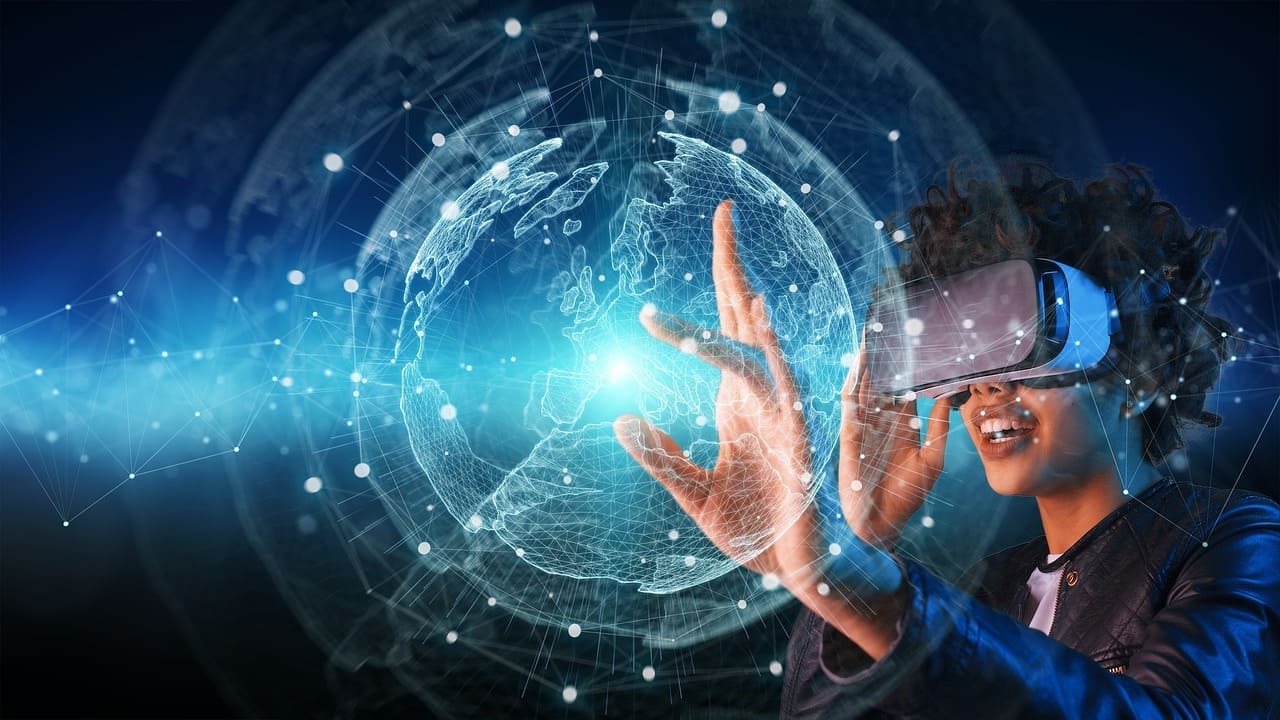 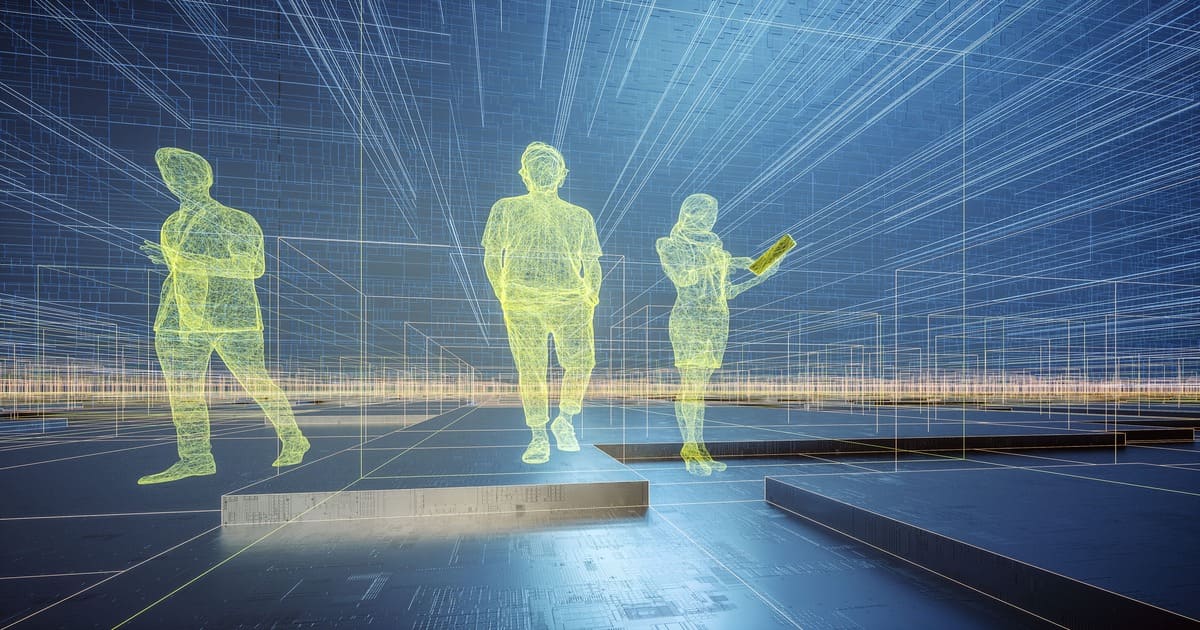 The 3 basic rules of the future internet